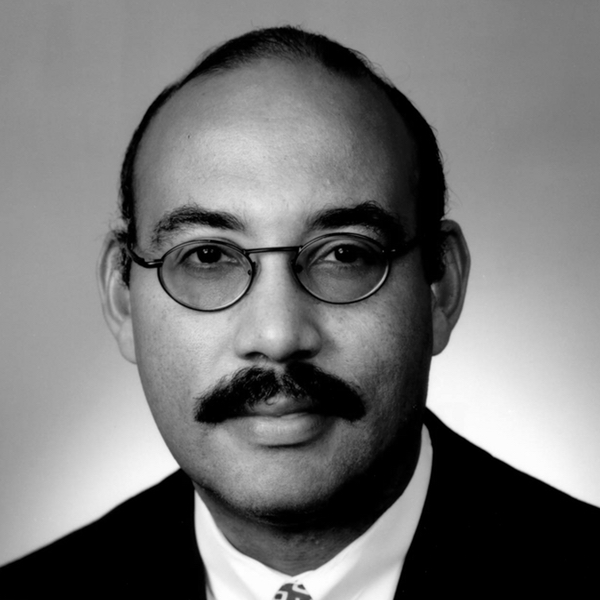 An attorney, Mr. Bustamante is a Principal of the The Project Group.  He has managed its engagements on the Cleveland Division of Water Capital Program, the Cleveland Hopkins International Airport Expansion Program, the Indianapolis Public Schools and Cleveland Metropolitan School Districts’ Renovation and Construction Programs. His primary areas of concentration are in finance, contract administration and EEO compliance.

Mr. Bustamante is also the Principal of the Bustamante and Associates Co., LPA law practice.  He specializes in commercial law, having represented several small businesses and non- profit organizations. From 1988 thru 1998, he served as Vice President and General Counsel of the P.W. Publishing Company, the former owner of Ohio’s largest Black newspaper, the Call and Post.  He also served as Editor-in-Chief of the Cleveland, Columbus and Cincinnati editions from 1993 thru 1998.

He attended the Cleveland Public Schools, and graduated from Hawken School in 1972.  In 1976, Mr. Bustamante received his A.B. degree from Dartmouth College.  He also attended the MBA Program at the Harvard Graduate School of Business Administration in 1978 and 1979, but did not complete the degree.  In 1985, Mr. Bustamante received his J.D degree from the California Western School of Law.

Mr. Bustamante has a long history of service on civic boards and committees in the community.  For example, he currently serves as a Member of the Greater Cleveland Partnership’s Construction Diversity and Inclusion Committee’s Subcommittee on Data and Reporting.  His past civic affiliations have included:  Community Action Against Addiction, President and Trustee; African American Family Day Picnic Foundation, Chairman; Cleveland Minority Contractors and Business Assistance Program, Member-Advisory Board; Boy Scouts of America, Volunteer-Friends of Scouting; American Red Cross, Greater Cleveland Chapter, Director; and, Cleveland Task Force on International Tourism and Air Service, Member.