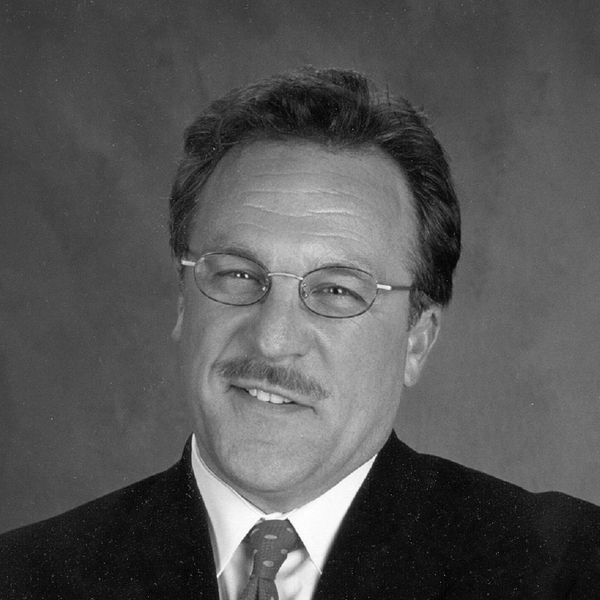 Mr. Zayac, a civil engineer, has deep experience in construction and development.  As a principal of the firm, he has managed the firm’s day-to-day operations, as well as exercising contractual responsibility over its projects.

Before co-founding The Project Group in 1999, he was president of Zayac & Associates, Inc.  That firm specialized in commercial, residential and industrial development — including power plants, shopping centers, specialty retail establishments, upscale residential condominiums and auto-emission testing stations. He also served as a civil engineer with Havens & Emerson, Inc., during the mid-1970s and early 1980s.

He also attended Georgetown University/The Pentagon (1979-1980) seeking a Master of Arts in Political Science, with a Certificate in National Security Studies, but did not complete the degree.  He also attended Case Western Reserve University (1991-1983) seeking an MSCE, with a Certificate in Construction Management, but did not complete the degree.

Mr. Zayac has a long record of service in public affairs and political office.  In 1986, he served as director of marketing in Pennsylvania for Hands Across America.  Prior to that, he was a member of Cleveland City Council between 1981 and 1985; and, was an economist with the National Commission on Air Quality in Washington, D.C., from 1979-1980.

Community engagement has been a core value of Mr. Zayac — as indicated by the below overview (though not a comprehensive list) of the civic activities in which he has been, and continues to be, involved.