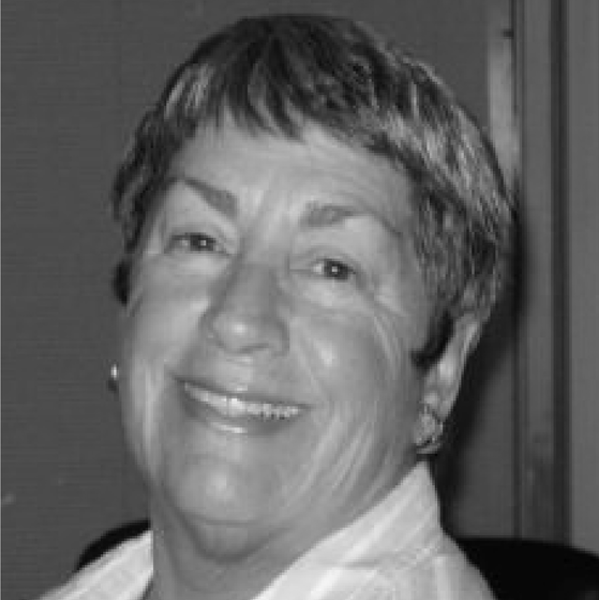 Helen Knipe Smith is President of HKS Consultants, and serves as a Supporting Principal of The Project Group.  She has 40 years of experience in Cleveland’s public, private and non-profit sectors.  A member of Cleveland City Council for 18 years, she was elected the first woman majority leader and served the Ohio City, Flats, Tremont and Clark Metro neighborhoods.  In many cases, she led the redevelopment efforts in those neighborhoods, resulting in millions of reinvestment dollars. Her leadership led to the first Urban Development Action Grant awarded to a neighborhood, social service entity.

Prior to entering City Council, Ms. Smith worked as in various capacities in public relations and fundraising for nonprofit organizations.  In 1967, she received her Master of Arts degree in History from Case-Western Reserve University.  Ms. Smith also attended Maryville University in St. Louis, and received a Bachelor of Arts degree in Political Science and History in 1964.

In 1997, and after being re-elected to five terms in Council, Ms. Smith ran for Mayor of Cleveland.  Due to her political acumen and experience, she was also selected by the U.S. State Department to provide guidance to women in Slovenia and Macedonia who desired to run for public office.

Following her tenure in Council, Ms. Smith continued her public service with Cuyahoga County, serving on the Board of Revision and then as founder and director of the County Treasurer’s Housing Loan Program.  In this position, Ms. Smith coordinated the new program with each mayor and city council in the County.